After ...a couple of years? The hiatus I felt I needed took way longer than expected but here I am again.

And, as a first post let me wish everyone here a great 2018, may it be for you as you wish it.

Pine Ridge Reservation has a stray problem. Thousands of feral and semi-feral dogs living as they can and reproducing. There are no veterinarians on the reservation and the twice-a-year free clinic runs are barely making a dent.

The powers-that-be have decided on a crackdown, people has to register their dogs (max 2 per household, I'm told), unregistered ones will be rounded up and... well rumors abound.

Volunteer-run rescues on Pine Ridge are running themselves ragged to

A)Reach an agreement with the tribe so that the rounded up strays will be surrendered to rescues and not killed.

B) Rescue as many strays as they can and transport them to safety.

In particular I've been supporting the efforts of Lightshine Canine they don't adopt directly but bring in strays and surrendered dogs, get them in shape to travel and transport them to other out-of-reservation rescues which get them neutered, socialized and adopted (they took out 1500 dogs in the last 15 months only)

As you can imagine vet bills are staggering and just today they posted that the main transport of Lightshine Canine is in dire need of repairs.

If you live nearby and are considering adopting a dog or fostering, now is the right time, you might save 2, the one you take home and he one who would take its place in rescue.

If you can't rescue or foster, please consider donating and/or boosting the signal<a

Have you ever wondered how Middle Egyptian, Hittite, Ancient Chinese, Gothic or Proto-Indo-European might have sounded like?

After a bit of waffling, I told myself:'Why not?' and took the plunge.

As of today I'm on Patreon, there you'll find (if so inclined) my haiku, haibun, translation of Chinese poetry and free-verse poems. Have a look, if you wish. :)

It has been ages since I posted something painted by the hubby.

Here comes his latest portfolio piece, a character from George R.R. Martin's A Song of Ice and Fire Ygritte the wildling. 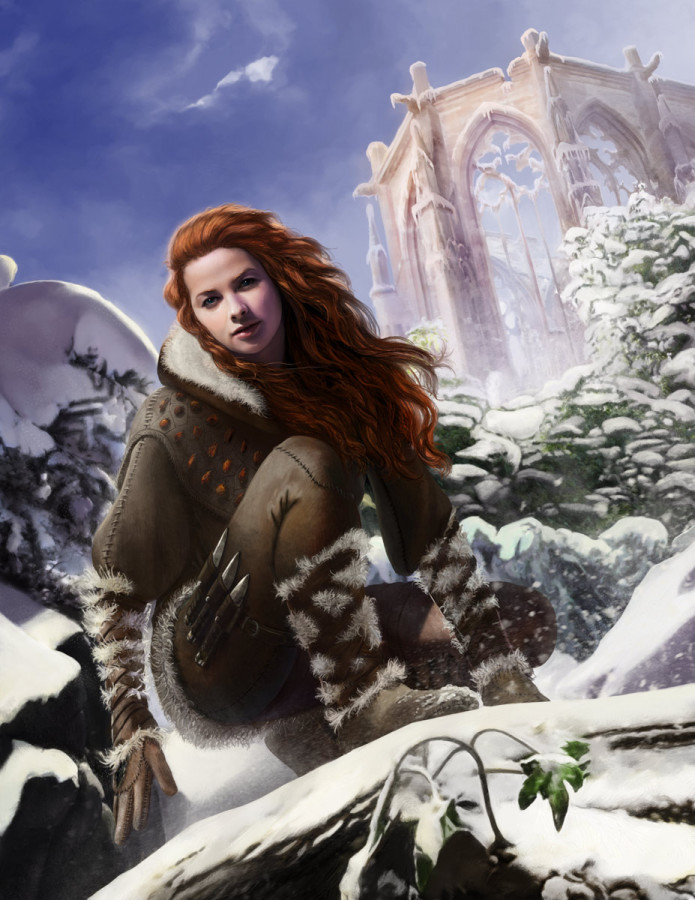 I've a review for The House of Shattered Wings by

aliettedb up at Outside of Dogs

I've started a book-review blog on Worldpress, I'll keep this one for mixed personal things.

First review is up, it's for Court of Fives by

I just joined NetGALLEY, it seems an interesting place and another way to find (and read, and share, and promote) good books is always welcome.

Every now and then I get caught in the sidelines of the 'paper book vs. e-reader' war. I admit I never understood why it has to be one or the other instead of one and the other, so today I made available my opinion in graphic form via Society6 :

In case any like-minded individual is interested in making the point.

Here's how the T-shirt looks 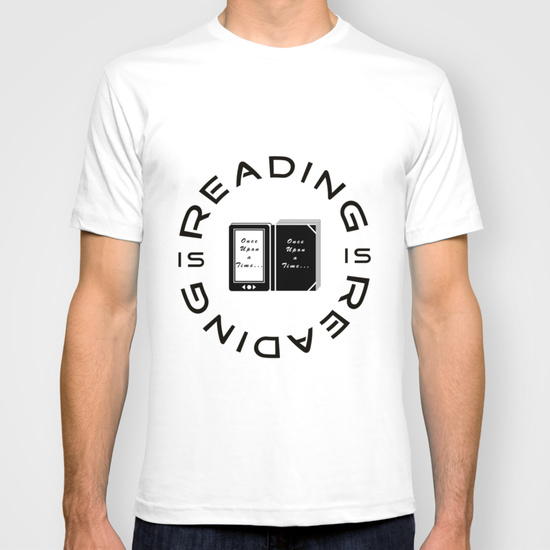 The tote bag is quite nice, if I say so myself 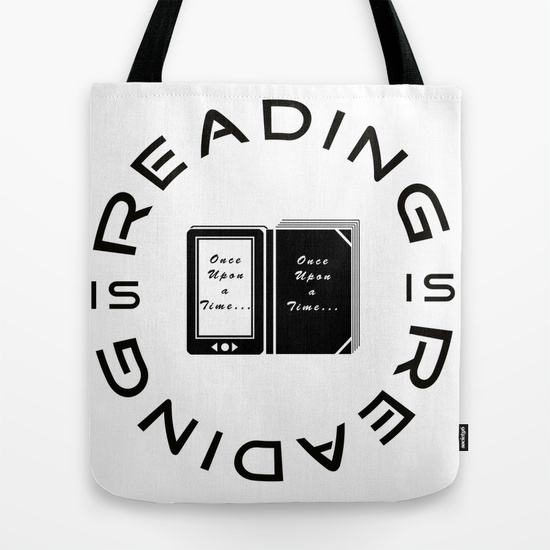 And here's the mug, for those crispy fall afternoons of hot beverages and reading 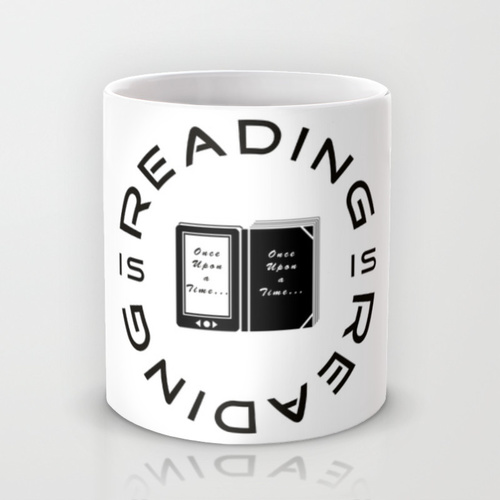